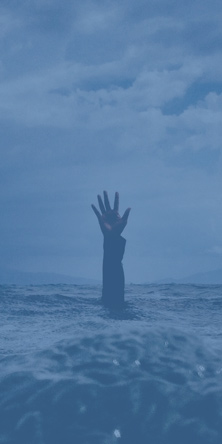 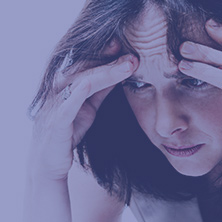 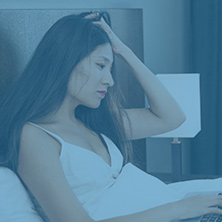 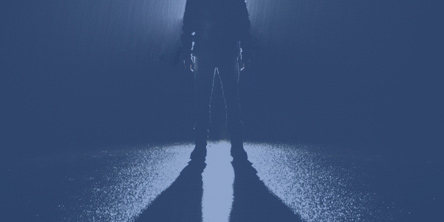 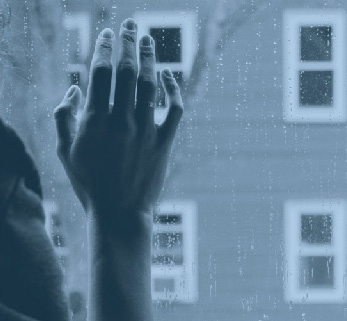 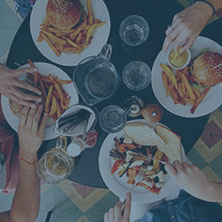 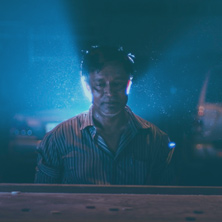 What is Empathy Deficit Disorder?

Empathy is an important human ability that allows us to relate to one another. Specifically, it’s the act of recognizing and sharing the feelings of another person. In psychology, two types of empathy are recognized. One is affective empathy, which is when you share and/or feel the emotions of another individual. Affective empathy may also be called primitive empathy or emotional empathy. Cognitive empathy, on the other hand, is when you can process, understand, and relate to another person’s emotions, as well as their perspective on a situation.

A person with empathy deficit disorder may seem to live in a world in which their needs and desires are their only reality. The needs and desires of the people around them, perhaps even loved ones, may be treated as entirely irrelevant or unimportant. This thought pattern may lead to the following behaviors:

How is Empathy Deficit Disorder Treated?

Self-treatment is a viable treatment option for empathy deficit disorder if the affected individual is able to recognize the condition in him or herself and the need to improve. Mindfulness exercises and exercises designed to build empathy can, with time and discipline, treat empathy deficit disorder. An example of an empathy-building exercise is to consider the parts of your argument that someone disagrees with in a conflict, then working to see the conflict from their perspective.

In some cases of empathy deficit disorder, psychotherapy may be an effective treatment option. A trained therapist can provide help, guidance, and specialized exercises to practice for building empathy. Cognitive behavioral therapy is a type of psychotherapy that may help you recognize the thought patterns that are lacking empathy, then replace them with new, more empathetic thoughts.